Over 100 years of golf at Hankley Common 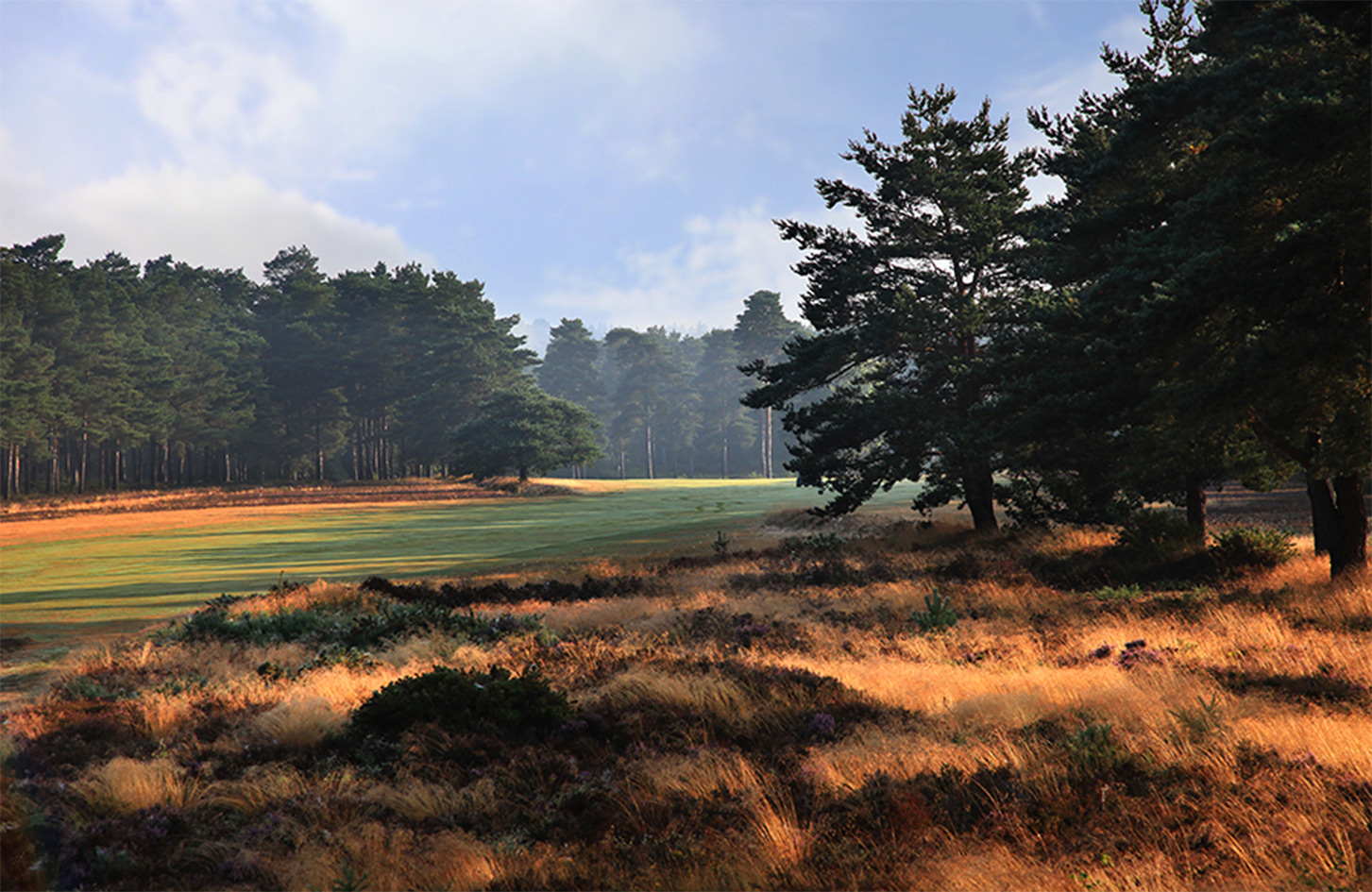 Taking a 4 – 1 lead into the singles, England looked favourite to go on and win the title. And they continued that form into the afternoon, ensuring victory by winning the first seven matches reasonably comfortably with only one tie going all the way to the final hole.

The standard of play on show by the English team was aptly demonstrated by the English Boys Amateur champion, Tom Lewis, who finished off his 6&4 win with two consecutive eagles at the par-5 13th and par-4 14th. “As I was walking down the 14th I called it myself, actually,” said Lewis. “I was thinking, “I do feel like I can hole it here and win 6&4.”"

“We got off to a bit of a slow start this week to be honest with you,” explained England captain, Brian Roake. But we just played to our full potential today. The boys knew what they had to do. I told them to concentrate on winning points for themselves, and if they made points for themselves the overall score would look after itself.”

But Roake was quick to cite Jonathan Bell’s excellent birdie putt on the 18th green in the final foursomes match of the morning as being the catalyst for success later in the day.

“It could have been 3 -2. It’s a difference of two points isn’t it? It makes a little bit of a buffer. They [Jonathan Bell and James Webber] were three down with six to play and then had four birdies to win one up.

Bell, too, had realised the significance of the putt: “We said for a laugh that we’d win five on the spin to win 2&1 but we ended up having a putt on the last to win and somehow it went in! I knew it was important,” he said. “It gave us confidence going into the afternoon knowing that we had that three point cushion.”

“It’s been absolutely fantastic,” added Roake. “At Hankley Common what you need to do is keep the ball on the fairway. Today they did, and they holed a few putts. It was a great performance.”

In the second match of the day Scotland recorded their first victory of the week with an 11 – 4 triumph over Wales. Recently crowned Scottish Amateur Match Play champion, David Law, earned his fifth point out of a possible six this afternoon, helping the Scots to a well-deserved win.

He, along with many of this week’s players will now travel to Royal St Georges’s Golf Club, Kent, to compete against the likes of Open Championship Silver Medalist, Matteo Manassero, at the Boys Amateur Championship.